In 1947, Juan Iturri Landajo founded the company, dedicated to marine goods, in the port of Seville. The commercial foundations of this newly created company would remain strong. By then people regard ITURRI as “The Cable Company”.

In the 1960s, the founder transformed the business into an industrial and commercial group with a clear focus on service that forms the cornerstone of the modern-day ITURRI. In keeping with this vision, during the 1970s the company operations expanded considerably throughout Spain. Some years later, in the 1980s, this was followed by in-house manufacturing.

The incorporation of Juan and Javier Iturri Franco into the business during the 1990s saw a focus on internationalisation and integrated services. ITURRI has always positioned itself behind a management model closely linked to innovation. 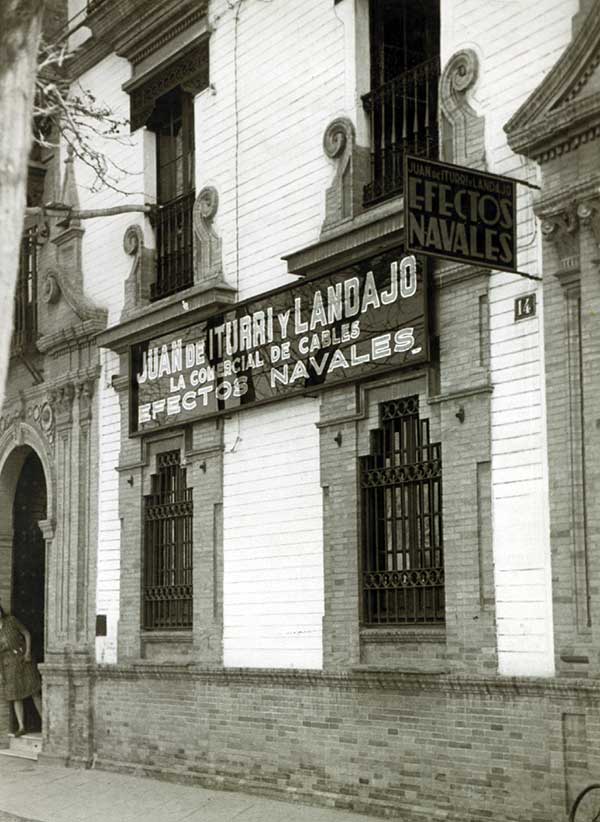 The future vision of ITURRI involves a commitment to sustainability and organisation continuity, which aim to achieve by 2025. In that respect, the company continues to adapt to globalisation and market competition with agility. The secret to success? The wonderful team that makes up the ITURRI.

The product history of ITURRI is closely linked to the history of its clients. Depending on client demand, ITURRI supplies.

ITURRI is popularly known for its fishing origins and naval supply in general, especially in regard to the supply of cable. Paints, fasteners, water purifiers and less well known products comprise the commercial roots of the company. 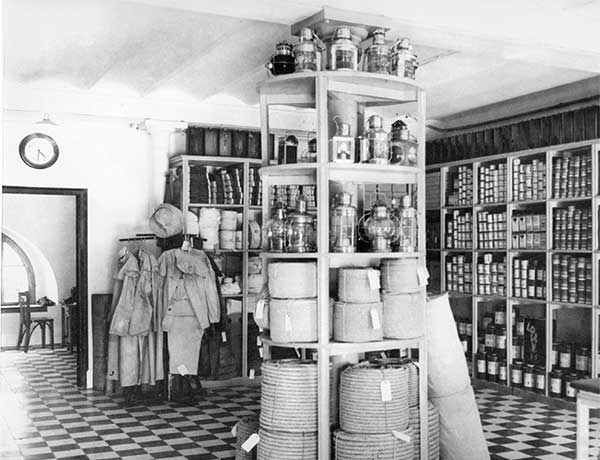 From ports, shipyards and shipping, they moved into mining. Their cable workshop was strengthened and a conveyor belt plant was set up. The Group also entered into motorbike production, whilst expanding its range of hoses, fittings, valves,etc.

This step into industrial supply in turn opened the door to protection equipment supply. Personal and collective protection, in addition to fire, environmental and industrial protection equipment. ITURRI was a pioneer in the centralised supply of safety equipment. Shortly after, the Group realised the strength of the market and established a new challenge: manufacturing their own products.

Tailor-made solutions based on